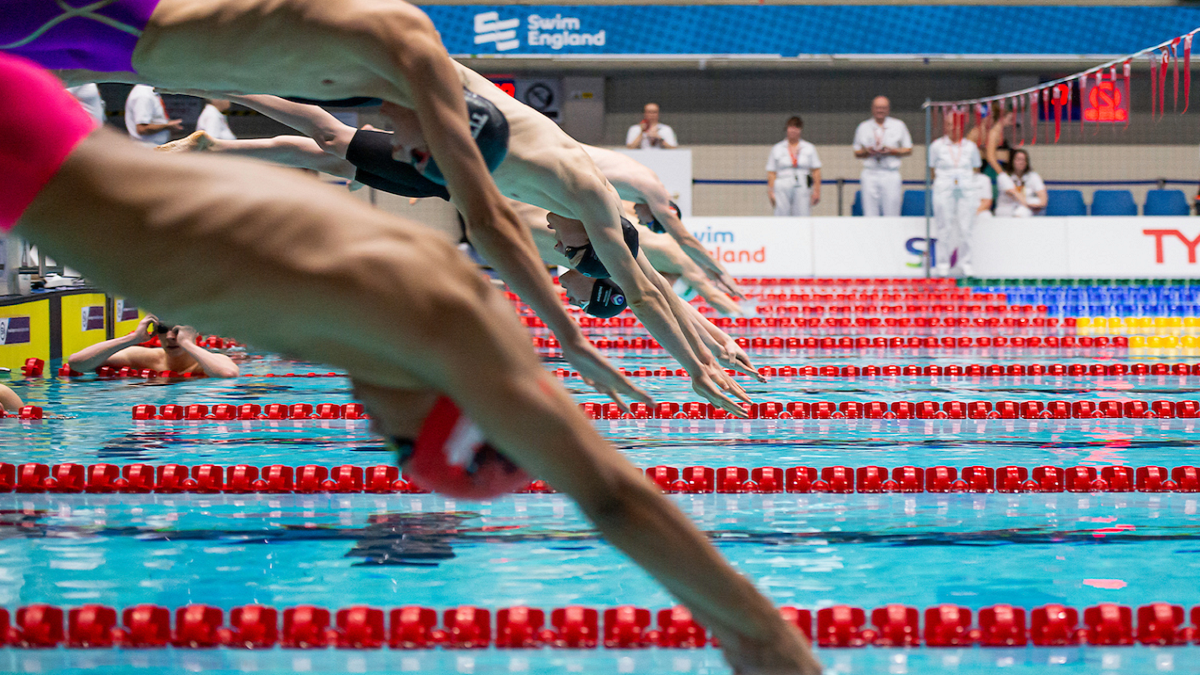 The multi-sport competition takes place in Banská Bystrica, Slovakia from 24 to 30 July and will see around 3,500 athletes representing 48 European Nations across 10 Olympic sports.

All athletes will be aged between 13-18 and it will be the first experience of a multi-sport Games for the majority of the competitors.

Britain will be taking 40 athletes to the event, with the swimming team making up for 16 of that total.

The national governing body’s head of swimming talent, Richard Blackshaw, will take on the role of team leader and Millfield Swimming Club coach, Matthew Puddy, will also be part of the coaching staff heading to Slovakia.

EYOFs play an important role in the development of young British athletes, providing crucial multi-sport event experience and guiding them towards realising their Olympic ambitions.

A number of athletes that have competed at EYOF have gone on to compete at the Olympic Games including double Olympic swimming champion, Rebecca Adlington.

‘The first step in a journey towards a senior Olympic Games’

Two-time European swimming champion Lizzie Simmonds will be Team GB’s Chef de Mission for the competition having competed at EYOF back in 2005.

Simmonds went on to take part at both the 2008 Beijing and London 2012 Olympic Games and is now the current chairperson of the British Athletes Commission.

She welcomed the whole squad, saying: “Being selected for Team GB for the first time is a real honour and privilege, and I’m sure today marks a very proud moment for the 40 talented athletes that have qualified for Banská Bystrica 2022.

“Embracing and learning from an experience like this one can be the first step in a journey towards competing for Team GB at a senior Olympic Games.

“Having experienced an EYOF myself as an athlete, I’m now looking forward to welcoming a new generation of sporting superstars to Team GB, and supporting them to perform at their best on the European stage this summer.”

Oscar Bilbao will be part of the swimming squad having and is proud to have the chance to represent Britain.

He said: “I’m very proud to be representing Great Britain at the EYOF, and having just competed at the European Junior Championships in Bucharest.

“I think I am well prepared to perform my best and hopefully achieve some personal bests!”

Swimming events will run from Monday 25 July until Friday 29 July at the Šport Park Plávanie in Štiavničky.

PrevPreviousRebecca Redfern hoping to make her ‘little boy proud’ at Commonwealths
NextSwim England announce changes to licensing criteriaNext
We use cookies on our website to give you the most relevant experience by remembering your preferences and repeat visits. By clicking “Accept All”, you consent to the use of ALL the cookies. However, you may visit "Cookie Settings" to provide a controlled consent.
Cookie SettingsAccept All
Manage consent

This website uses cookies to improve your experience while you navigate through the website. Out of these, the cookies that are categorized as necessary are stored on your browser as they are essential for the working of basic functionalities of the website. We also use third-party cookies that help us analyze and understand how you use this website. These cookies will be stored in your browser only with your consent. You also have the option to opt-out of these cookies. But opting out of some of these cookies may affect your browsing experience.
Necessary Always Enabled
Necessary cookies are absolutely essential for the website to function properly. These cookies ensure basic functionalities and security features of the website, anonymously.
Functional
Functional cookies help to perform certain functionalities like sharing the content of the website on social media platforms, collect feedbacks, and other third-party features.
Performance
Performance cookies are used to understand and analyze the key performance indexes of the website which helps in delivering a better user experience for the visitors.
Analytics
Analytical cookies are used to understand how visitors interact with the website. These cookies help provide information on metrics the number of visitors, bounce rate, traffic source, etc.
Advertisement
Advertisement cookies are used to provide visitors with relevant ads and marketing campaigns. These cookies track visitors across websites and collect information to provide customized ads.
Others
Other uncategorized cookies are those that are being analyzed and have not been classified into a category as yet.
SAVE & ACCEPT